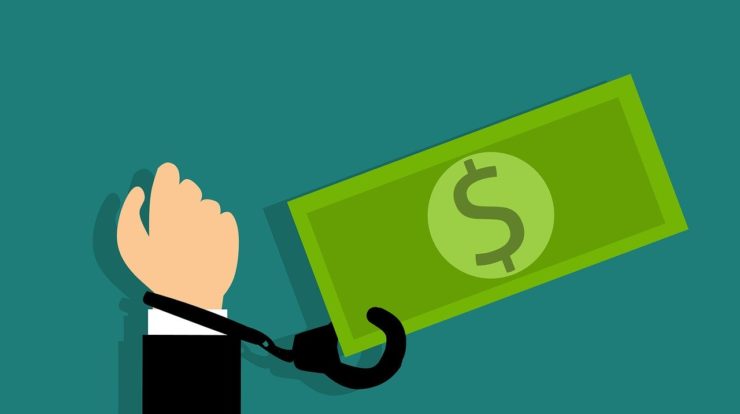 The sad truth is we owe trillions of dollars worth debt such as home mortgages, student loans, credit card bills, personal loans, auto loans, and etc.. Let’s break it down as simple as possible to know how you can mainly implement one of the most effective debt payoff strategies. This debt payoff journey is not an easy one but yet it’s possible.

Look, we have over $30,000 in student loans on average while people graduate from college. This means a lot of millennials are flooded with debt, and that will hold them back from buying a house, starting a family, contributing to their retirement accounts, and so on. Simply debt will hold people back from making life decisions for their long-term future.

But if you look at the current state of the economy, a lot of economists will agree that it’s doing reasonably well. Unemployment rate the lowest has been in a very long time. At least compared to what it was doing ten years ago. So looking at that, you think, “Well, this is good. We’re doing well. I don’t need to worry about my debt as much.” but I want to remind you that the economy can change very quickly. And people can lose their jobs if we enter something like what we did ten years ago. We might face a recession. Bankruptcy is not so not fun after all 😀

The first thing we need to talk about is some of these debt consolidation plans that are floating around. Essentially what they do is, Let’s say you have four different credit cards with 22% or 25% interest rates and you are paying five various bills monthly. So this plan will consolidate them into one loan and it could be 13% or something instead of an average 23% with credit cards which you used to pay. And another option is let’s say if you have a credit card with $10,000 worth of bills, and you transfer it to a different card and BOOM! you got 0% APR for the next 12 months. But the truth is all these options are a short term fix only. Not gonna work in the long run.

Now let’s talk about the actual strategies when it comes to paying off debt; there are two strategies. One of them is called the debt avalanche method, and the other is the debt snowball method. Now both of them are very effective. I sort of have a preference on one that I think is the most effective that mathematically makes the most sense. But we’re going to go over each one of these.

Now the key to doing this is you need to make the minimum payment every month for every type of debt that you have. In this case, you won’t be paying any more late fees + you will have a good credit score. Once you make the minimum payments, you look at the highest interest rate and tackle that first. According to our example shown above picture, it’s the credit card debt. You can find all these interest rates by simply just calling whoever is giving you that loan or looking on their website. It’s better checking because a lot of people don’t even know how much interest they are paying. They know their monthly payment, but they don’t know the interest rate. So once the highest interest rate debt is over you can focus on the second highest one. Then the third, so on you go down the list until you have no debt left over.

So that’s the debt avalanche method. What this does is it prioritizes to focus on those payments that are going to end up costing you a lot more money if you let them go on longer. Like credit card bills with 25% interest. It’s going to be pretty painful over the long run.

And one more important thing is you know a lot of people ask that should they focus on investing, put money into the retirement account or should they pay off their debt. My personal choice (not advice) for this is any debt that I have over 5% interest rates for the year I will focus on paying that off as much as possible. And if it’s anything less than 5% I’ll just pay the required monthly payment for it and not worry about it as much. Because the average stock market grows about seven to 10% per year. And also there are many other investment methods available.

The idea here is, let’s say you have five different types of debt. The same example of what we just used but instead of focusing on that highest interest rate debt first, you’re going to focus on the lowest payment, the lowest total balance for that debt.

So according to our example (above picture) let’s say the smallest balanced debt is going to be your auto loan. You only owe $1200 more on this auto loan. So in this case, while paying off all of your minimum payments on all types of five debts every month you focus on the lowest balance first, and then you move on to the second-lowest balance. What this does is it allows people to sort of eradicating different types of debt faster than what you could do with the debt avalanche approach.

Also, this lets people see some progress. Because maybe after a few months they suddenly only have four different bills to pay, Another few months and they will have only three bills to pay and so on. You see a lot more progress mathematically. It doesn’t make as much sense because you might be paying more in interest throughout your debt payoff journey, but psychologically it can make a lot more sense, and it can be more useful for some people.

And the final solution here is if you still aren’t able to put a dent into your debt avalanche method or the snowball method, say on average you’re paying $300 in just interest on top of the money that you owe like student loans, credit card bills and etc.. The last thing you can do is make more money. If it gets to the point where you’re running a budget, saving as much money as possible, you moved into a smaller apartment, you’re not buying Starbucks, you’re not going out and spending hundreds of dollars on entertainment, but you’re still not able to make a dent in your debt payoff journey, then you must find a way to increase your income whether that’s just picking up an extra shift at work, or maybe finding a side hustle. And we all know that might be difficult to do. Still, I can promise you it’s possible.

Now I’m not a financial advisor, I’m not an expert on this is just my opinion which I wanted to share with you. I’ll be putting more articles about helping people not only with saving money and budgeting but also with increasing your income. Hence, if you’re looking for business ideas or different ways to increase your income quite significantly, make sure you subscribe to the newsletter. So I think that’s necessarily going to wrap up this post. Thanks for reading and I appreciate that. Have a great day! 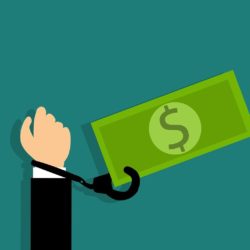 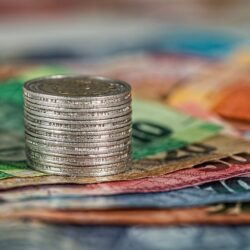 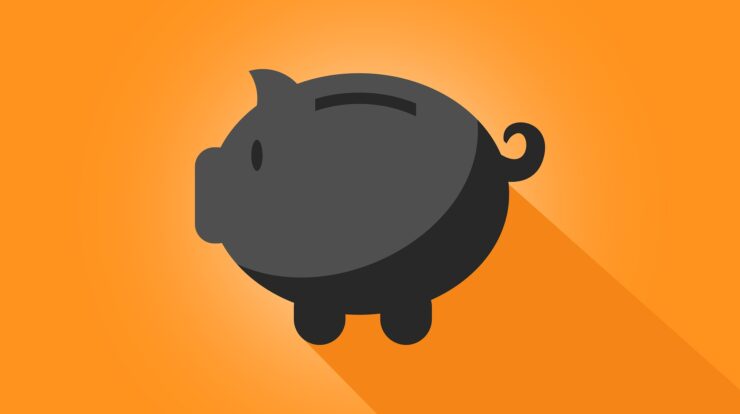 6 Simple Tips to Save Money 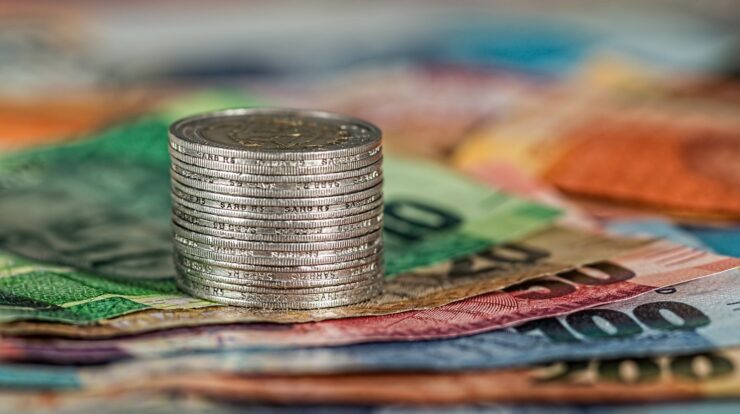 Join our email newsletter and get news & updates into your inbox for free.